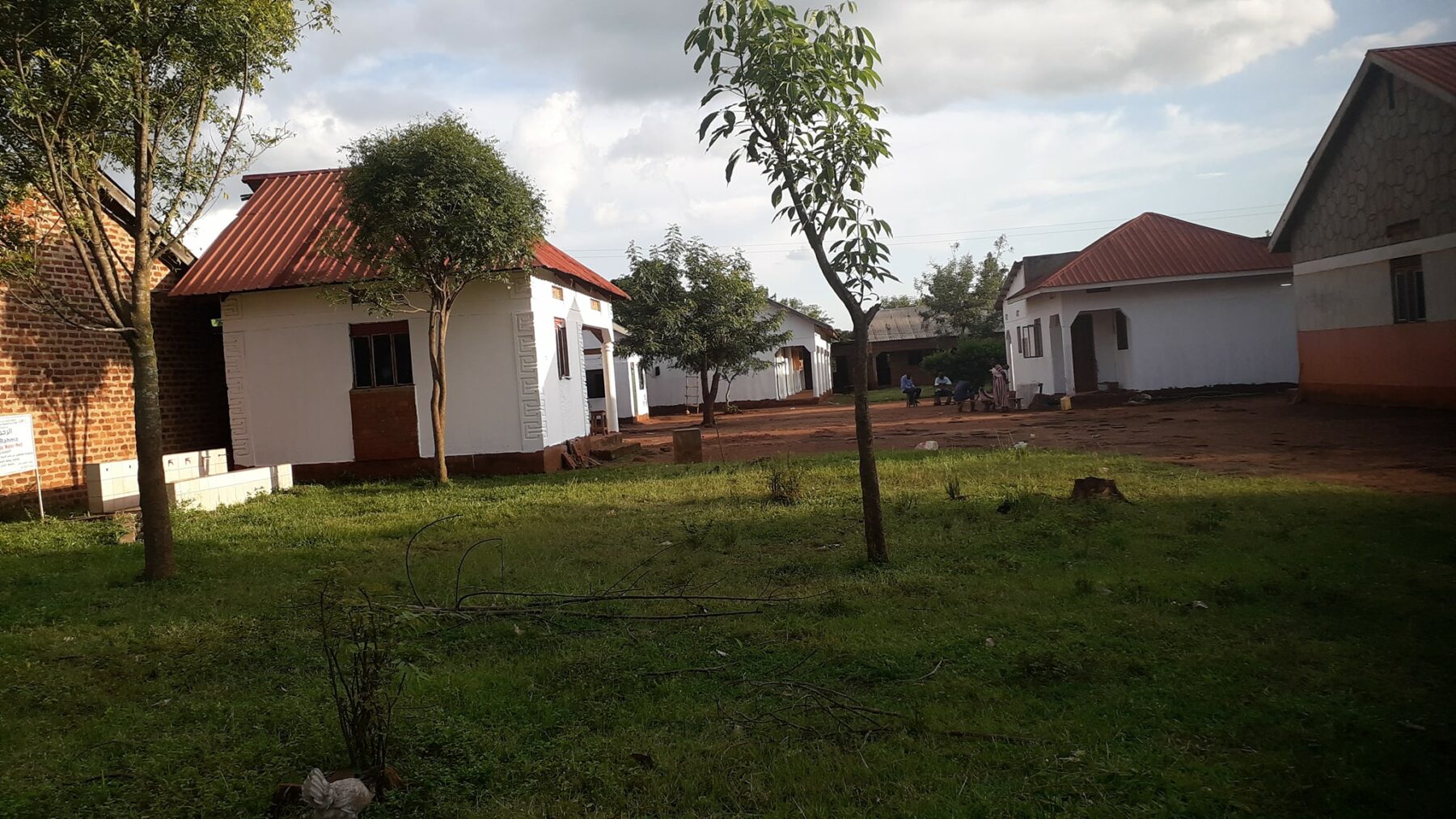 A year of progress in the face of adversity

For many, 2021 has been a year to forget. Ugandan schools have been closed more than they have been open. Many have been forced into bankruptcy but, thanks to the ongoing commitment of UHST supporters, the Humanist Schools are still here. Unlike many charities, UHST donations grew in 2021. Our supporters raised their standing orders and responded generously to two appeals for help. Bequests from two donors who had sadly passed away and large donations from an individual supporter have made it possible to maintain forward momentum. When the pandemic started, UHST was providing substantial support to Isaac Newton and Mustard Seed high schools and starting to build new primary schools for the distressed communities of Katumba and Kanungu. Two years later the high schools and one primary school are finished and looking great, the new Katumba School is close to completion, and we have bought and refurbished primary feeder schools for the two high schools.

We have bought and refurbished two former religious primary schools which could not survive the loss of income during the Covid closures.

An encouraging development in 2021 has been the establishment of new Humanist Schools by former students and teachers from our two high schools:

We hope to visit these schools on our next visit to Uganda and, if they meet the requirements, bring them into the fold with the other Humanist schools.

BBC Interest in the Humanist Schools

Two days ago, I had a lengthy interview with a Journalist from the Panorama team who is taking a film crew to Uganda in January to make a film about the Humanist School Movement for BBC World Service TVs “Africa Eye” Series. They intend to film at Isaac Newton School, as the first Humanist School in the world; at Kanungu School, as a school rising from the ashes of the horrendous 2000 massacre and at Mustard Seed School, where Christian pastors are choosing to educate their children in preference to a readily available Christian alternative. The BBC’s interest is an indication how the Humanist schools are beginning to make a mark and will help to widen awareness of the work of the schools and the impact of their work which we are all supporting.

Your Donations are Making a Difference

Isaac Newton and Mustard Seed Humanist High Schools are gaining growing recognition for their high standards of educational achievement and for being happy places where conditions of welfare for students and teachers are good. They are gradually becoming the schools of choice in their areas. Our aim is to expand support for other Humanist Schools, but at a rate which ensures that each of the schools has a sufficient level of support to stand out as a beacon for humanism in its community.

The job of creating a fine school is never finished. We see no reason why the Humanist Schools should not be able to survive without ongoing support from UHST. However, our commitment to the schools is a long-term one. So long as we have your support, we will do our best to raise funds to enable the humanist schools to achieve even higher standards of education and welfare and, in so doing, to contribute to rising living standards for the communities living around them and to promote the Humanist values of reason, compassion and tolerance.

UHST and the Humanist Schools are very grateful to you for your support, which is transforming the life-chances of many individual children, their families and the challenged communities in which they live.

All administration costs, including trips to Uganda to visit the schools, are paid for on a personal basis by our trustees, so every £1 donated by our supporters goes to help the schools in Uganda.

← Living Life on the Edge
Story of an Isaac Newton Teacher →