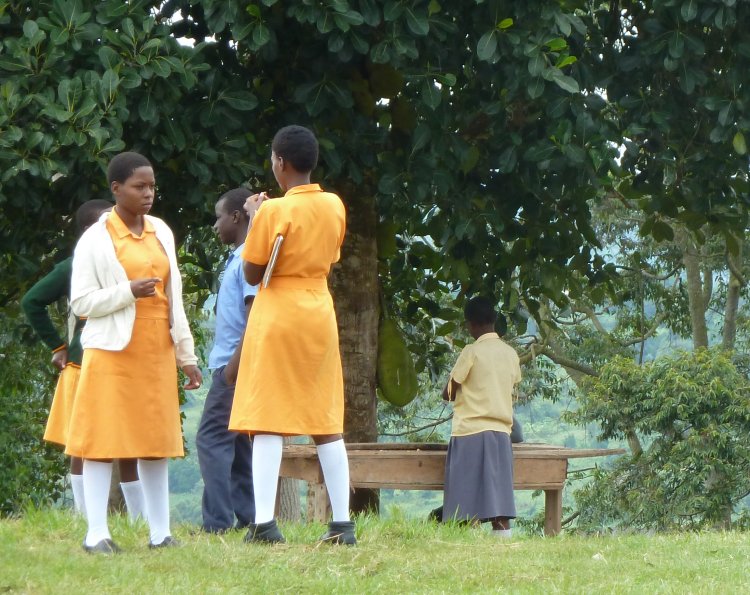 The latest report on Isaac Newton High School’s Mbute Campus at Mpigi gives a largely upbeat account of the progress the school is making under its new management headed by its Director, Peter Kisirinya. UHST is working closely with IHEU, the school’s founders with the Uganda Humanist Association, to bring the school towards a sustainable future.

Since the start of the year the site has been transformed. IHEU has funded the construction of new toilets for boys, girls and staff. UHST supporters have funded a new kitchen with efficient wood-burning stoves. The main buildings have also been refurbished and repainted. These new developments have lifted spirits in the school and there is a growing pride in the site, which is being kept neat and tidy. The students are also proud of their new Isaac Newton School uniforms. The pictures show the newly painted buildings, students relaxing near the Jack Fruit tree, and laboratory stools under construction for science. 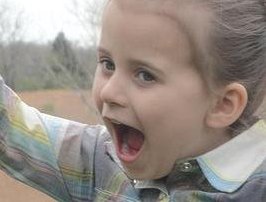 Lylah is a little girl of 7. She lives in Montgomery, Illinois in the United States. Recently she accepted a challenge from her father to devote some of her time to helping less privileged children by raising funds for Uganda Humanist Schools Trust. Her targets are: $1,600 to provide 4-year scholarships to enable two bright but needy children to attend Humanist schools in Uganda and $1,000 for classroom materials, so that all children in the school may benefit by having a fuller learning experience.

Her father Marion writes: “Lylah saves money all year to buy toys for kids for Christmas even though we are a Secular Humanist family.  This year we have asked her if she would like to sponsor kids for school in Uganda. She typically will save $400 dollars on her own, but this year she will go out to get sponsors.” The website explains her aims, why she chose to support children in Africa through Uganda Humanist Schools Trust and it says a little about Lylah herself. She has a blog where well-wishers can express their support and good wishes and there is a link for donations.

At UHST we are delighted and grateful to Lylah for her initiative. We wish her well in her quest and feel certain that she will gain many friends and supporters from the work she is doing.

Thank you also Lylah from the many children in Uganda who will be helped by your efforts. 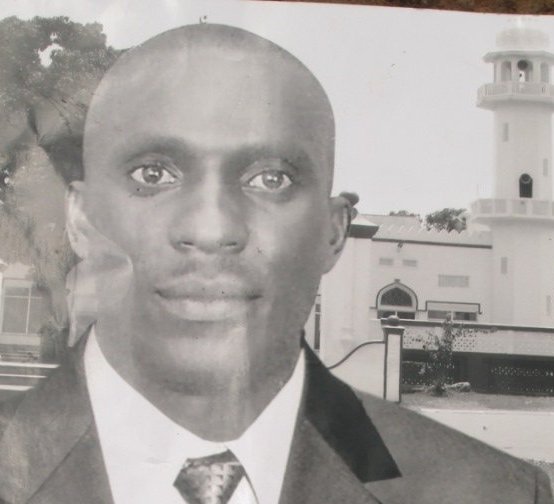